We will take photos and:

Rename
Resize,
Auto Adjust,
Crop,
Get rid of Red eye,
Retouch,
Straighten,
Adjust Exposure.
Then send it out in an email.

Will discuss Windows 10, Cortana, and EDGE.

Will do Find My Device so you can locate your laptop and tablet if lost or stolen.

No Windows meeting in February. 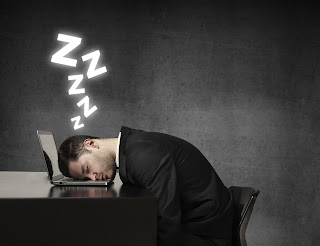 Please attend this meeting. The next meeting will be March 14, 2017

I downloaded and install windows 10 creator update, But I did not like it. After installation Microsoft shows downgrade option early after upgrading to Windows 10 and remove it after one month. I recently upgrade my windows 8.1 Professional operating system to windows 10 Professional being getting a license from ODosta Store
But I did not like its overall structure. I think Its not Windows 10, Its version should be windows 6 as it has many faults.
I tried to downgrade back to my existing win 8.1 os and I saw as Microsoft was giving me option to downgrade. I thought that I'll downgrade after two month But after two month when I tried again, Microsoft removed that option. Now what to do. I searched and found your post, Which is very helpful for me. Thanks for sharing these details here.